Spend a day in the political heart of London in Whitehall and Westminster with this tour that visits the mother of all Parliaments where modern the democracy movement got underway and evolved over centuries followed by a tour of Parliament Square and then on to the Churchill War Rooms where the fight against tyranny was overseen.

We will visit the House of Lords (Upper House), House of Commins (Lower House) and the original Westminster Hall... learning the history following in the footsteps of The Queen, Lord’s and Ladies as well as great leaders such as Churchill, Lloyd George, Thatcher and Blair.

Another term for the Houses of Parliament. Originally a Royal Palace before it became the Parliament we have today and you'll find out all about it.

The majestic upper chamber of the Houses of Parliament. It's beautiful purple benches, ornate wood carvings and gold encrusted throne is where each year the Queen opens Parliament.

The very famous lower chamber of Parliament where figures such as Lloyd-George, Churchill, Thatcher and Blair amongst many others have spoken at the Dispatch Box as you'll have seen on television.

Having left Parliament, we will visit nearby locations relating to Parliament, Churchill, WW2 and Democracy.

Our tour ends at the Churchill War Rooms with an audio tour of the preserved bunkers from which Sir Winston Churchill ran the war. You will see the famous battle map rooms, briefing areas, his personal bedroom and spaces as well as enjoying the interactive room... all deep below the streets of Westminster.

Departure Point:
Portcullis House, London SW1, UK
Traveler pickup is offered
We can meet you at any Central London hotel or alternatively from outside Westminster Underground Station, right next to Caffe Nero.

Additional Info:
Confirmation will be received within 48 hours of booking, subject to availability
Not wheelchair accessible
Most travelers can participate
Dress code is smart casual
Live Guide in Parliament and Parliament Square, Audio Guide in War Rooms
This is a private tour/activity. Only your group will participate
Face masks required for guides in public areas
Hand sanitizer available to travelers and staff
Social distancing enforced throughout experience
Guides required to regularly wash hands
Your guide and yourself are welcome to wear face masks and we will keep to the UK law regarding social distancing. 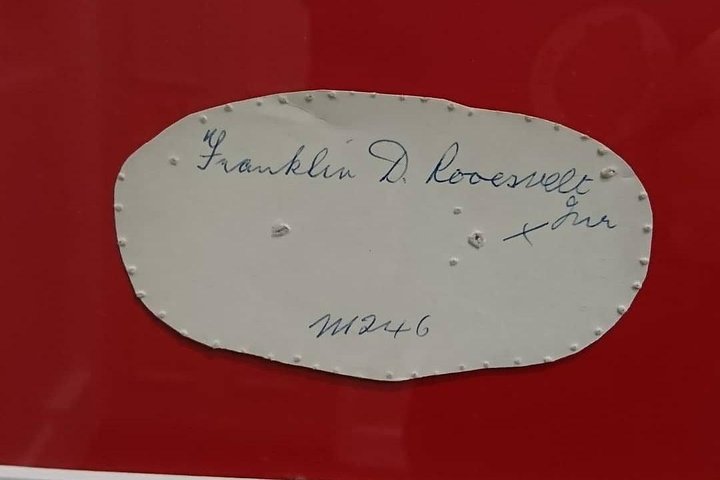 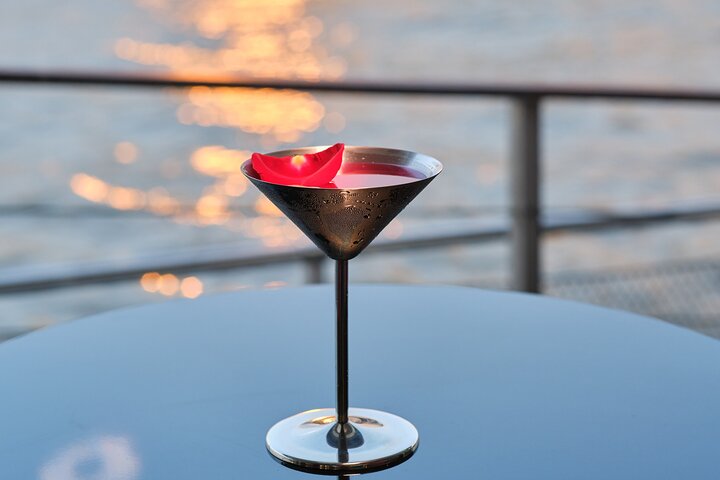 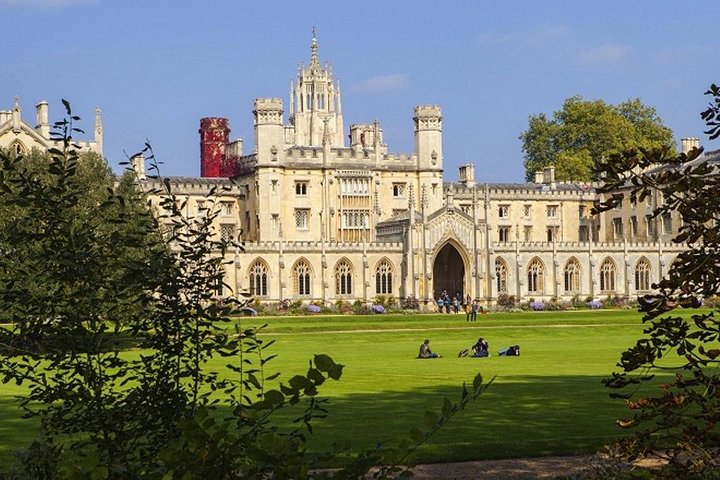 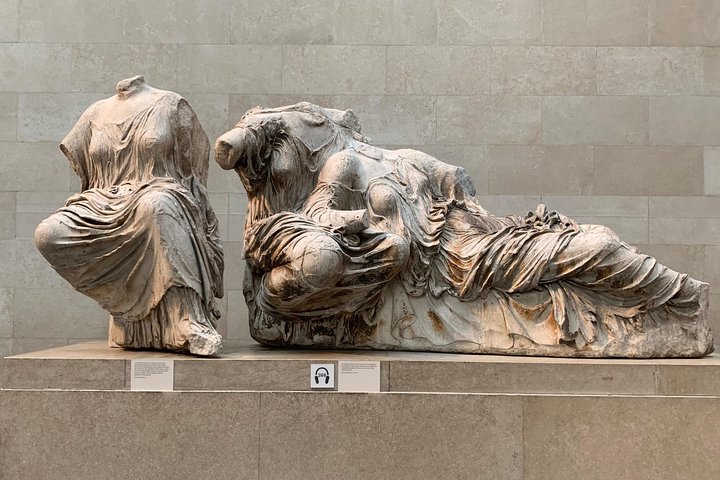 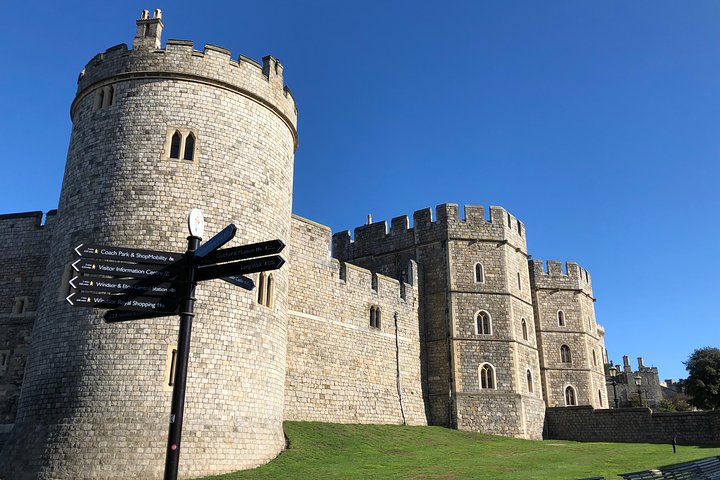 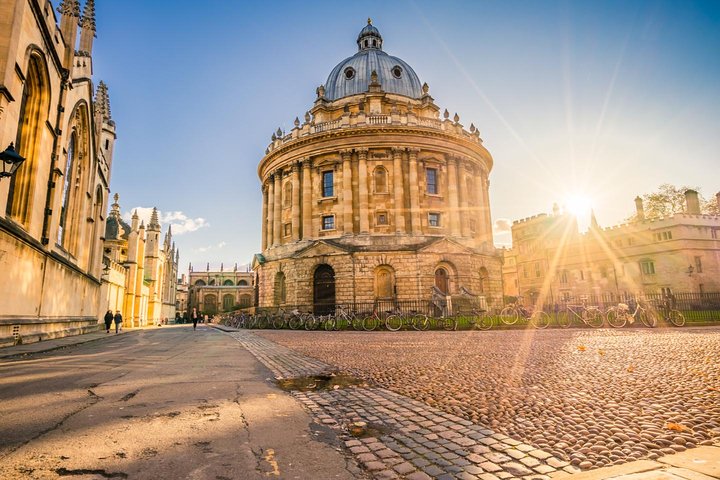